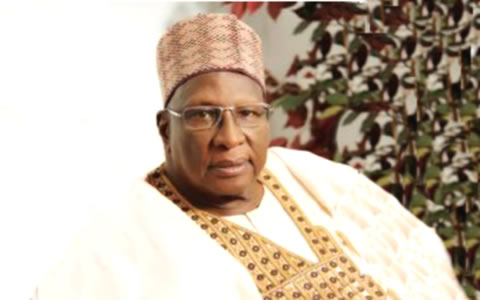 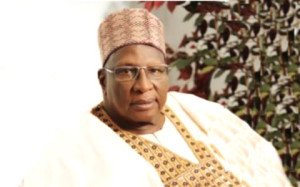 Professor Wale Oladipo has been sworn-in as substantive National Secretary of the Bamanga Tukur-led Peoples Democratic Party in connection with last Friday’s judgment of the Federal High Court, Abuja.

The Abuja court had held that the July 13 South West extra-ordinary congress, which produced Mr. Oladipo, was properly conducted. The ruling followed a motion filed by the Chairman and Secretary of the Ogun State Chapter of PDP, Adebayo Dayo and Semiu Sodipo respectively.