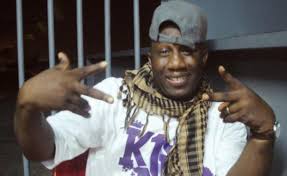 According to reports, the actor slumped and died on Tuesday evening.

His death was confirmed by the President Actors Guild of Nigeria, Emeka Rollas, on Wednesday.

Rollas said: “Yes, Ernest Asuzu is dead. I am trying to reach his wife to get the full details.”

African Examiner writes that Asusu was afflicted with a stroke in 2015 and it affected his speech, He was also bedridden for three years.

The late actor started his acting career in the 90s and he was the delight of many movie lovers.