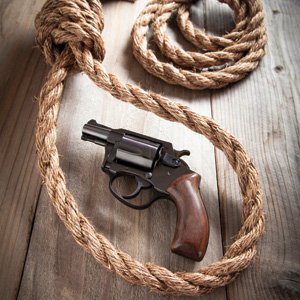 An eyewitness, who identified herself  as Rosemary, told newsmen that Aduga was found hanging on a ceiling fan in her apartment.

She said that the deceased had before the ugly incident tried to terminate an unwanted pregnancy.

“The deceased had visited a hospital to remove the baby, but the hospital personnel advised her against it, and asked her to report back for medical examination.

“On getting home, she dropped her son with a neighbour, with the excuse that she wanted to take her bath, only to be found later hanging in her apartment.

When contacted, the Igarra Divisional Police Officer, DPO, Hilary Udoh, confirmed the incident, saying that the matter would be further investigated.

He said “It is true; we are aware of the incident; we are going to investigate the matter,’’