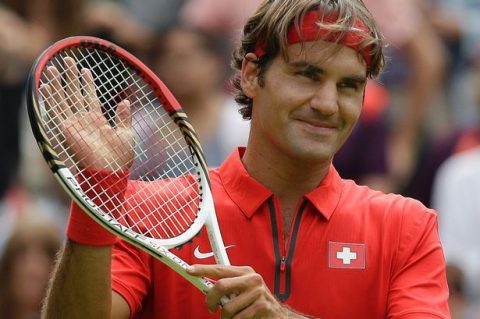 Federer won the just concluded Championship with a five-set victory over Marin Cilic.

With the present victory, Federer, 36, has become the fourth player after Margaret Court, Serena Williams and Steffi Graf to win 20 or more major singles titles.

Elated Federer who has won three of the last five majors said after the match: “It’s a dream come true and the fairytale continues”.

The final was played under the Rod Laver Arena roof as the tournament’s extreme heat policy was invoked.

The Swiss ties the record for men’s Australian Open titles at six with Novak Djokovic and Roy Emerson, and moves four clear of Rafael Nadal in the all-time list for male Grand Slam champions on 20.