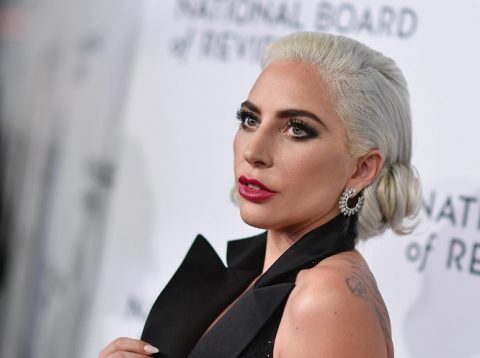 (AFRICAN EXAMINER) – Lady Gaga has apologised for working with embattled R&B star R Kelly and vowed to remove their duet, ‘’Do What U Want’’, from streaming services.

Gaga’s threat came after the broadcast of a new documentary about Kelly, which detailed allegations of sexual and physical abuse against women and underage girls, spanning several decades.

She described the stories as “horrifying” and “indefensible”, adding: “I stand behind these women 1000%”.

Kelly has however denied all the allegations.

His lawyer has also dismissed the documentary and called it “another round of stories” being used to “fill reality TV time”.

A film-maker Dream Hampton said the film depicted how Kelly had ‘’built an ecosystem around his predation’’, after almost three decades of “preying on young and vulnerable women”.

Gaga had been under pressure to comment on the allegations against Kelly ever since she collaborated with him on 2013’s Do What U Want (With My Body).

The song was controversial from the outset. Stories about Kelly’s personal life had already been widely reported and in 2008, he stood trial on charges of making a sex tape with an under-age female. He was found not guilty.