Taiwanese Plane Crashes, Killing 51 on Board 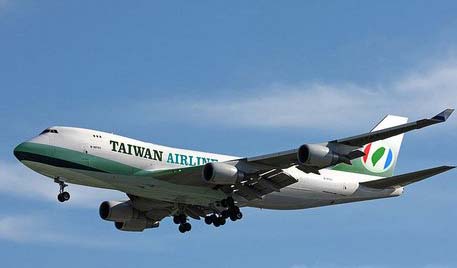 The flight was heading from the capital, Taipei, to the island Penghu, halfway between the Chinese mainland and Taiwan in the Taiwan Strait.

Pictures from the airport showed a handful of firefighters using flashlights to look at wreckage in the darkness.

Penghu is a lightly populated island that averages about two flights a day from Taipei.