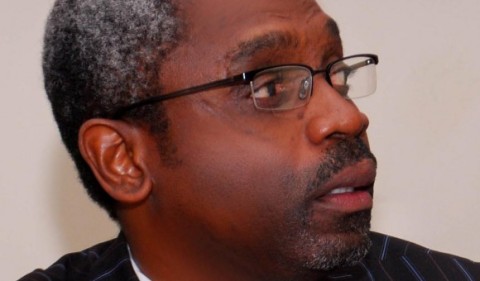 The All Progressive Congress (APC) members in the House of Representatives have concluded plans to proceed to Court this morning (Monday) to stop their Peoples Democratic Party (PDP) colleagues from reconvening the House.

African Examiner had reported that the PDP caucus has already been directed by the party’s leadership to reconvene the House on Tuesday.

An impeccable source in the House said that the move by APC Caucus became necessary to pre-empt any move by the PDP to reconvene the green chamber.

This is just as the PDP caucus may request for automatic return ticket to accept the task of removing the Speaker of the House, Aminu Tambuwal.

A meeting has been scheduled with the Deputy Speaker, Emeka Ihedioha and other PDP members on Monday at the National Secretariat of the party (Monday) today to fine tune strategy for the reopening of the House.

It is expected that the meeting will provide the lawmakers the opportunity to table their demands to the PDP leadership before proceeding to do the party’s bidding.

The source said that substantial members of the PDP caucus are already in town for the meeting, which may hold later in the day because of those who may still come in the afternoon.

The PDP members in the House presently stand at 205 and a total of 240 members being 2/3 of the 360 members are needed to effect the removal of the speaker.

The House had adjourned session till December 3rd to enable members perftheir orm oversight functions in preparation for the 2015 budget.