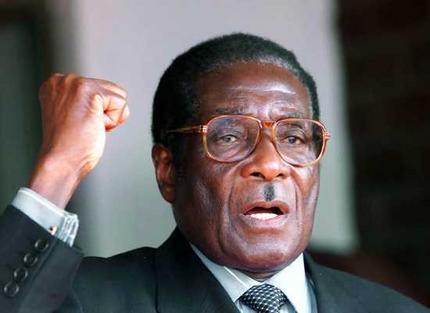 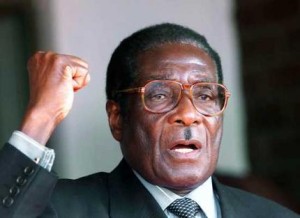 The largest group of election observers described the vote as “seriously compromised” and said up to a million Zimbabweans were prevented from voting.

Zanu-PF won 25 of 28 seats announced, although they were mostly in Mr Mugabe’s rural strongholds, correspondents say.

Mr Mugabe’s party, which is claiming a victory, has denied accusations of vote-rigging, saying the voting went smoothly.

The 89-year-old president is running for a seventh term.

Voters were choosing a president, 210 lawmakers and local councillors and the Zimbabwe Electoral Commission (ZEC) has five days to declare who won the poll.

Extra police units, some in riot gear, have been deployed in the capital, Harare.

Legal challenges are now likely to follow, but much will depend on whether Zimbabwe’s neighbours endorse the poll, says the BBC’s Andrew Harding.