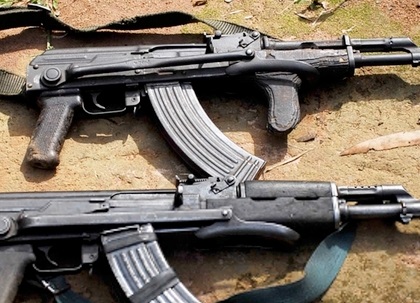 (AFRICAN EXAMINER) – Suspected bandits have killed at least nine people and many others injured after attack on Avong Doka village in Kajuru Local Government Area of Kaduna.

Although the police in Kaduna are yet to confirm the attack, the Chairman of Kajuru local government area, Cafra Caino, disclosed that the gunmen attacked their village in the early hours of Wednesday.

Caino further stated that the sporadic shooting of the gunmen led to the death of nine persons and others sustain various degrees of injuries and the chairman thanked the soldiers for their timely intervention as the casualty figures could have been much if not for their presence.

He also stated that soldiers have been stationed in the village to prevent any further attack.