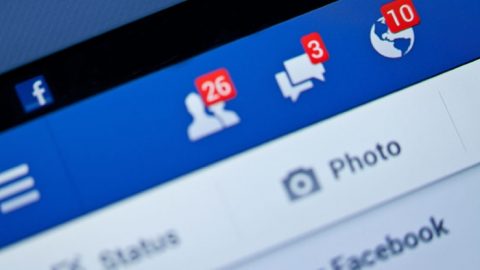 BALTIMORE, MD (AFRICAN EXAMINER) – One of the foremost social media, Facebook FB has overhauled the users’ feature on its site to make posts more automated after claims of left-wing bias.
FB’s 1.7 billion users see news stories and topics picked using a mixture of AI and human input. With the modification, the company stated that descriptions of stories are no longer written by editorial staff.

It would be recalled FB early this year was accused of suppressing conservative views, prompting complaints from Republicans.

Similarly, a former journalist who worked with FB alleged that the company’s staff “routinely suppressed news stories of interest to conservative readers”.

The company in a blog post hinted that an internal investigation found no evidence of systematic bias.
However, FB informed that it was making the changes to allow its team makes fewer “individual decisions about topics”.

It stated users will still see personalized news, but the wording will be simplified and entries will focus on how many people are talking about them. It added that staff will still involve in ensuring that posts are still topical and based on news events.