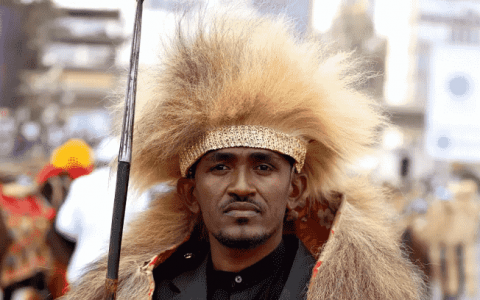 (AFRICAN EXAMINER) – At least 50 people have been killed in Ethiopia’s Oromia region during violent protests over the killing of a popular musician in the country, a local official has told the BBC.

Getachew Balcha, the spokesperson for the Oromia regional state said that many others were injured in the clashes, and that there was significant destruction to property.

The Ethiopian federal police has also said that one police officer was killed during the unrest.

Ethiopian popstar Hachalu Hundessa, who was critical of the government in his songs, was gunned down on Sunday evening in his vehicle in the capital Addis Ababa.