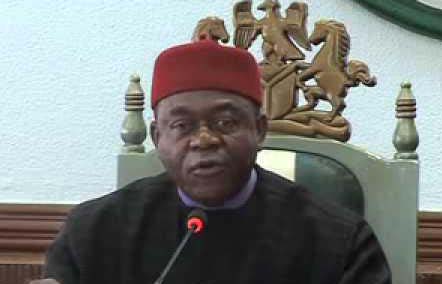 Abia State Government has declared that it will not be drawn into unnecessary matters with Imo state government over mundane issue that has to do with the purported birthday event of Gov. Rochas Okorocha in Aba. 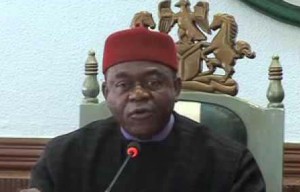 Ugochukwu Emezue Chief Press Secretary to the Abia state Governor in a statement made it clear that what Okorocha planned to do in Abia polytechnic, Aba was to launch his pet-project called Imo Rescue mission without permission from the school authorities.

According to Emezue investigations revealed that apart from Abia State Polytechnic Authorities  not having any idea of the programme, Security agencies in Abia are equally not aware.

Mr. Emezue wondered why Imo state government would want to sneak into Abia to hold such a programme without observing the laid down procedure.

The Chief Press Secretary stated that, contrary to speculation, the Governors of Imo and Abia have cordial relationship.

Mr.Emezue however maintained that Governor Okorocha should restrict his Mission programme activities to Imo State where he is the Governor.

The CPS hinted that Governor Orji is going the extra mile to ensure that the hard earned security in Abia State is not compromised from any quarter especially through the activities of political thuggery from Imo State.