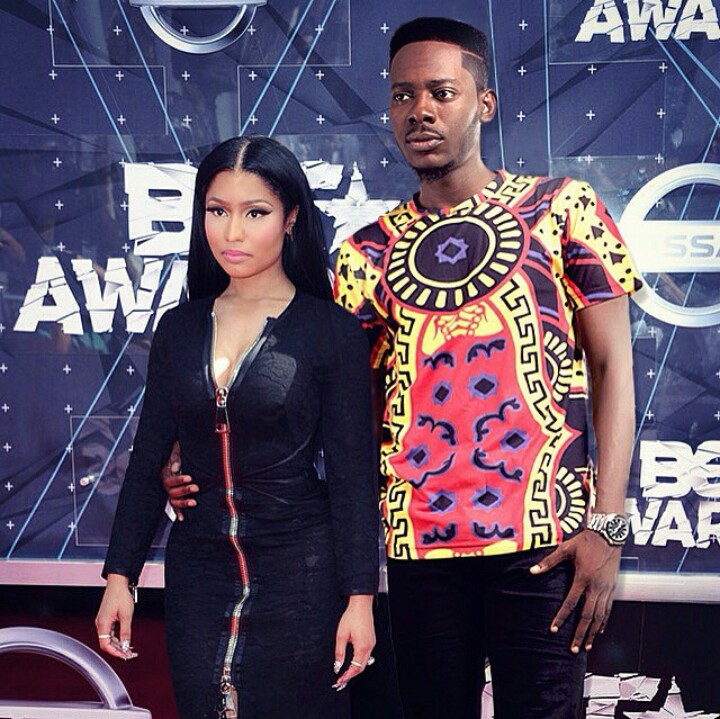 LAGOS, NIGERIA (AFRICAN EXAMINER) – Orente originator, Adekunle Gold’s pictures showing him, hanging out with American celebrities, Kim Kardashian and some others have been released to the public.

Other stars featuring in the dazzling pictures are: Amber Rose and John Legend’s wife Chrissy Teigen.

Adekunle Gold latest pictures did not come as a surprise to many, as the young singer is reputed for his Photoshop mastery touch and superb graphic design potentials.

Gold’s next release on his YBNL record label, is billed to debut after Ramadan fasting.

It would be recalled the musician alongside President Muhammadu Buhari’s daughter, Zahra were recently unveiled as brand Ambassadors at large for the Sickle Cell Aid Foundation (SCAF) in Nigeria.