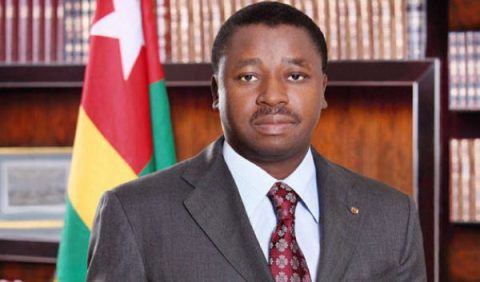 (AFRICAN EXAMINER) – President Muhammadu Buhari and five other concerned West African leaders have called for an immediate roadmap to pave the way for negotiations between the Togolese government led by President Faure Gnassingbe Eyadema and the opposition movement.

The urgent demand by the leaders came up at a meeting to discuss the situation in Togo, which ended early Thursday in Abidjan, on the sidelines of the African Union-European Union Summit.

The West African leaders according to a statement by President Buhari’s Special Assistant on Media and Publicity, Mr. Garba Shehu asked the parties in Togo to urgently negotiate, without ”any preconditions”, and resolve the impasse in the interest of the well-being of the country and the region at large.

It would be recalled that President Eyadema had given himself a deadline of Friday to provide the basis and framework for negotiations in response to the increasing list of demands put together by the opposition movement seeking to oust him from power after 12 years as President.

His late predecessor and father, Gnassingbé Eyadéma, was the President of Togo from 1967 until his death in 2005.