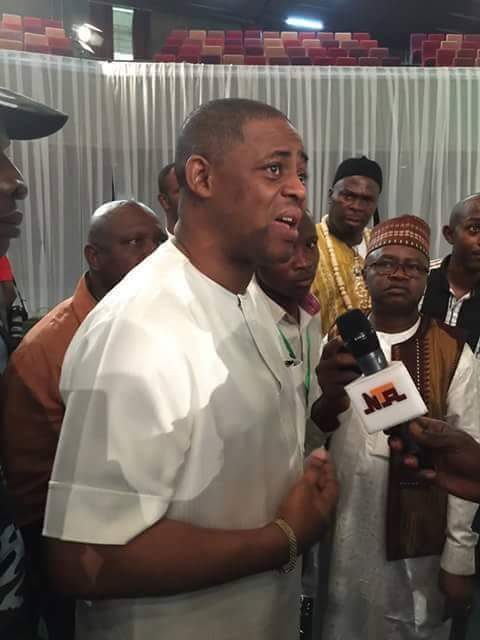 Fani-Kayode, former Finance Minister, Nenadi Usman and two others were arraigned in court Tuesday by the Economic and Financial Crimes Commission (EFCC) for allegedly involving in money laundering to the tune of N4.9 Billion.

The sum is believed to be part of $1.2 billion arms money and released from the office of former National Security Adviser (ONSA), Col Sambo Dasuki (rtd).

In his ruling Wednesday, Justice Olukayode Adeniyi held that the plaintiff’s suit lacked merit. He further ruled his detention was backed by a court order.

It would be recalled the opposition Peoples Democratic Party (PDP) Chieftain was the Director of Media and Publicity in former President Goodluck Jonathan Campaign Organization for the 2015 Presidential election.

Fani-Kayode was initially quizzed and held by the EFCC for four weeks, for investigations. His arraignment and three others last Tuesday was stalled due to the absence of trial judge.