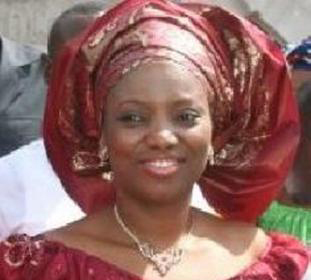 Wife of the Rivers State Governor, Dame Judith Amaechi is among speakers that will address world leaders and head of corporations at the 1st Africa Women Forum, Crans Montana in Brussels, Belgium on Friday, March 21, 2014. 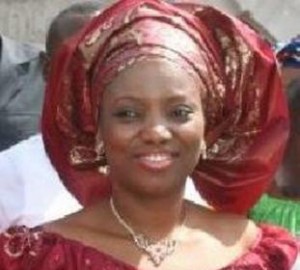 Dame Judith Amaechi is among panelists in Africa who will be speaking on the gender policy, challenges and prospect at the African Women Forum, Crans Montana.

In a statement signed by her Media Assistant, Dike Bekwele said Dame Judith Amaechi will narrow her experience on the Gender Policy, the Rivers State Perspective, challenges and prospects.

Mrs Amaechi would be making her third appearance at the Cran Montana Forum.

In 2012, she delivered a keynote address with the topic Role of First Ladies in Peace Initiative at Baku, Azerbaijan.

In 2014 edition of the forum in Brussels, Belgium, she will be delivering her third lecture at the forum on Gender and Policy in Africa.

Dame Amaechi is pleased that she is one of the chosen speakers that will x-ray the challenges of the African Woman at the inaugural round table on African Women Forum.

Crans Montana Forum is an international platform for world leaders and head of world’s corporation to discuss challenges facing the world’s economy.