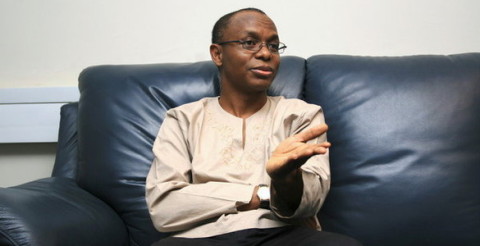 The All Progressive Congress, APC, has raised the alarm that one of its chieftains and former Minister of the Federal Capital Territory, FCT,  Malam Nasiru El Rufai has been placed under house arrest at Fino Hotel Awka by operatives of the State Security Service {SSS} since his arrival in Anambra state Friday. 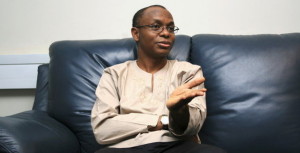 According to APC in a statement signed by its South East Publicity Secretary, Osita Okechukwu, made available to African Examiner in Awka, “All efforts made to get him regain his freedom has proved abortive”.

“We are therefore at a loss why the fundamental human rights and freedom of movement of Malam El Rufai is being abridged by the SSS.

The statement further read: “We also wish to report that electoral materials are yet to arrive in many polling units as of 1000hours”.

African Examiner gathered that the former FCT minister was in Awka to drum support for his close ally and candidate of
APC in the Anambra governorship election, Senator Chris Ngige