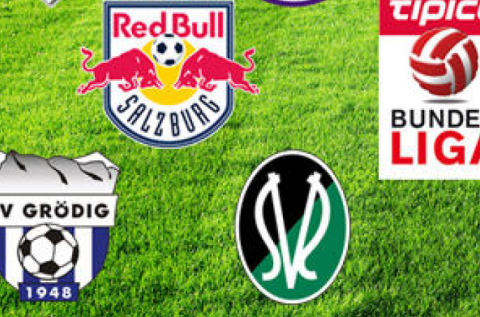 (AFRICAN EXAMINER) – The Austrian government said on Wednesday that professional football teams could re-start training to prepare for the resumption of the season, which would be played without fans for the foreseeable future due to the novel coronavirus outbreak.

It also added that, when play re-started, the league would be responsible for conducting coronavirus tests on players, which would have to take place in the 48 hours before kickoff.

Austria has become one of the first countries in Europe to loosen a lockdown imposed to slow the spread of the coronavirus and allowed thousands of shops to reopen on Tuesday.

On Wednesday, the government’s Vice Chancellor and Sports Minister Werner Kogler, said the country’s professional football teams could re-start training from Monday. The league has been at a standstill since March 8.

He added that training should initially start with squads divided into small groups of six players each and the same players should always be in each group similar to guidelines issued in Germany where teams began training last week.

He did not give an exact date for when the league could re-start but said: “We, as the federal government, want to make this possible, we don’t want to stand in the way.” Austrian media suggested that matches could begin in May.

Coronavirus tests would have to be conducted on all players and staff, he added, under the supervision of the league.