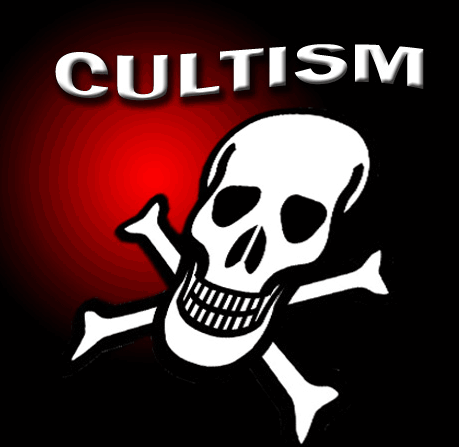 The communities, namely Oriuzor and Onueke, have been thrown into tension since Monday when the clash between two rival cult groups begun.

African Examiner gathered that the clash was between members of ‘Ayez’ and ‘Barga’ confraternities.

One of the victims identified as ‘Mgbamgba’ who was alleged to be a member of Ayez confraternity from Oriuzor in Ezza North, allegedly led a squad that killed a member of Barga confraternity last Sunday morning at Umuoghara quarry site in the same Council area, a development that escalated the cult war.

Following the incident, members of Barga in a reprisal mission, on that Sunday evening, trailed ‘Mgbamgba’, on his way back from a child dedication ceremony and allegedly shot him and his girlfriend.

The clash, thereafter, escalated to Onueke in Ezza South Council area, where another person identified as One Mr Chikwado Nweke fondly known as ‘Quack’ was allegedly gunned down.

The state police command is yet to make any official statement on the development.