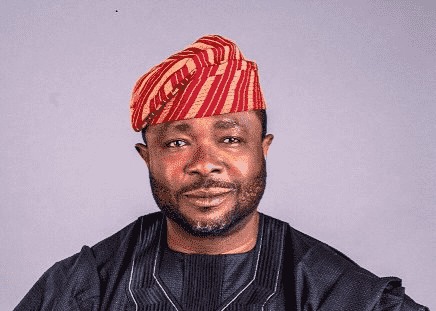 According to reports, he died today (Monday) at First Cardiologist Hospital, Lagos.

A close aide confirmed the incident to the media.

Meanwhile, President of the Senate, Ahmad Lawan, says he received with shock and sadness the news of the death of Senator Adebayo Osinowo.

Lawan condoled with the Senator’s family, friends, political associates and also the government and people of Lagos State over the loss.

Senator Osinowo who until his death represented Lagos East Senatorial first made his mark at the Lagos Civil Service and also at the Lagos State House Assembly where he served four terms before his election to the Senate.

African Examiner reports that late Senator Osinowo was the Chairman of the Senate Committee on Industries.