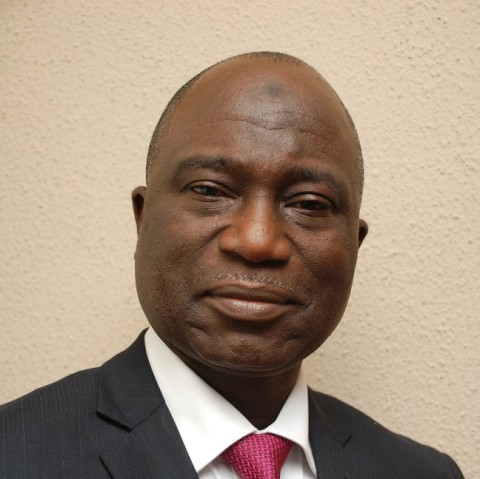 The Chartered Insurance Institute of Nigeria (CIIN) has announced Mr. Kolawole Raheem Ahmed, as the new Director General for the institute following the retirement of the erstwhile Director General, Mr. Adegboyega Adepegba. 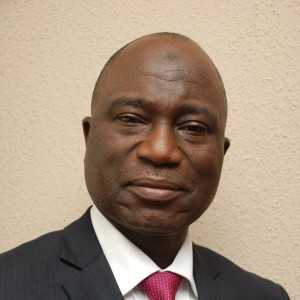 CIIN told African Examiner that prior to his appointment, Raheem had run the secretariat of the premier professional body in an Acting capacity.

He joined the service of the Institute as Deputy Director General, a position he assumed in April, 2012 in line with the policy of the Governing Council to engender a succession plan.

In his acceptance speech, Mr. Kolawole Raheem Ahmed, described his appointment as a challenge placed on his shoulder by the Governing Council calling for the co-operation of everyone in the institute.

He assured that his reign will not be a ‘one-man show’ or an administration by rule of the thumb.

According to the DG, “I wish to state that, commitment to the challenges of turning the Institute into a world-class professional body remains the focus of the secretariat team. These challenges include the continuous improvement of our service delivery to the teeming members of the Institute, reinforcing the growth agendas rolled out by successive Presidents of the Institute as well as guaranteeing the actualization of the statutory goals and objectives of the Institute, chief of which is the provision of robust platforms for the determination of the skills and knowledge expected of those who hold themselves out as Insurance practitioners in Nigeria.

“It is in response to these abiding challenges that I put forward my vision for taking the Institute to another and much loftier height. The areas in focus are the Secretariat, Administration, Institute Members, the Institute as a Body, relationship with the Regulator, NAICOM, as well as the College of Insurance project.”

In the same vein, Ahmed thump-up the contributions of the media for continuous support to the President’s cardinal programme of Promoting Insurance Education in Nigeria, adding that the program has now progressed steadily with the donation of insurance course books to tertiary institutions in Nigeria.

Meanwhile, the President of the institute, Mr. Fatai Kayode Lawal, will present insurance textbooks to secondary schools on Thursday, 5 of December, 2013 at 10 Degrees Events Centre, Ikeja, Lagos as part of event to mark the 2013 Graduation and Awards Ceremony.

Also, Ahmed said the administration of Mr. Fatai Kayode Lawal, committed to the production of an Insurance Textbook for Secondary Schools which he said in no doubt, represents a major leap in the Institute’s efforts geared at reinforcing the approval of Insurance as a course of study in Secondary Schools by the Federal Ministry of Education.

The Book Presentation Ceremony tagged; ‘Insurance for Secondary Schools’ will be graced by Commissioners of Education and top functionaries of the insurance industry, according to the new DG, will herald a new dawn in Insurance Education and engender a significant step towards entrenching insurance in the consciousness of the future leaders of the nation.