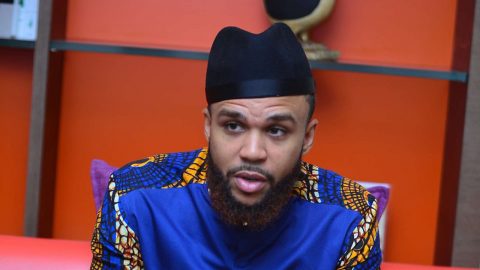 While in the country, the swag king, will tour Lagos for an exclusive album launch which will also feature party on Thursday, September 1, 2016.

Beside the Thursday launch, the ‘Classic man’ will tour African continent for a series of exclusive performances, including album release; parties and recording of a BBC documentary, which will chronicle his homecoming journey to Nigeria.