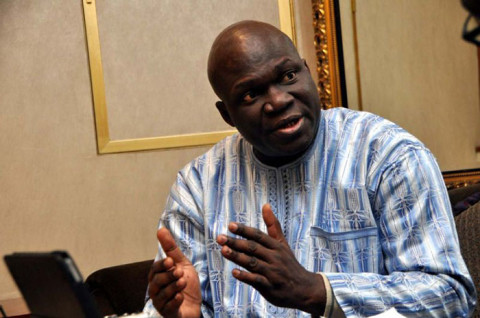 The presidency has refuted allegation that President Goodluck Jonathan refuses to receive a minority report of the Presidential Advisory Committee on the proposed national conference. 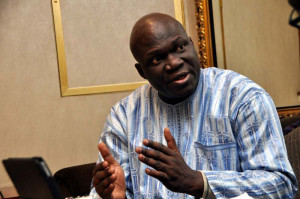 Dr. Reuben Abati, Special Adviser to the President on Media and Publicity

Statement from the presidency signed by Dr. Reuben Abati, Special Adviser to the President on Media and Publicity was made in reaction to the allegation reportedly made by the President of the Nigerian Bar Association (NBA), Mr. Okey Wali yesterday in Abuja that President Goodluck Jonathan refused to receive a minority report of the Presidential Advisory Committee on the proposed national conference was untrue and incorrect.

The presidency said the president was unaware of the existence of a minority report supposedly prepared by a member of the Committee, Chief Solomon Asemota.

“It is also a verifiable fact that Chief Asemota himself was present at the submission of the committee’s report to the President on December 18, 2013 when the Chairman, Senator Femi Okurounmu spoke as follows in his address to President Jonathan: ‘Before concluding my address, Mr. President, I want to make one or two comments about some newspaper reports to the effect that there is a minority report of our Committee. We have so far refrained from commenting on these reports because we consider it politically indiscreet and a grave violation of protocol for anyone to be commenting on a report that is yet to be formally submitted. Now that our report is before you, Mr. President, I say quite emphatically, that we have no minority report.”

The statement said as everyone, including representatives of the media who were present at the occasion would attest, Chief Asemota raised no objection to the foregoing comments by Senator Okurounmu and made no effort whatsoever to present any dissenting minority report to the President.

“There was therefore never any issue of President Jonathan refusing to receive such a minority report from Chief Asemota and the Presidency is completely unaware of any factual basis for the claim by the NBA President to that effect.

The statement said the Presidency would like to reassure the NBA that this administration is guided in all instances by democratic principles; the idea of a National Conference being in itself a loud evidence in this regard.

“We invite the Nigeria Bar Association and other professional bodies to support the administration’s efforts to strengthen our democratic process. Criticisms of such efforts can only be useful when they are constructive and based on facts,” it added.