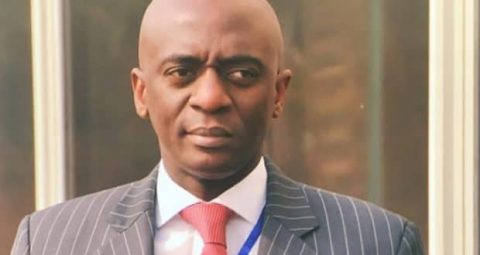 The Chief Press Secretary to the Governor, Chief Olisa Ifeajika, stated this on Sunday stating that Mr Ebie, who had been at the isolation centre for 21 days has been discharged after he tested negative for the virus.

He also said that Mr Ebie thanked Deltans for their support and prayers.