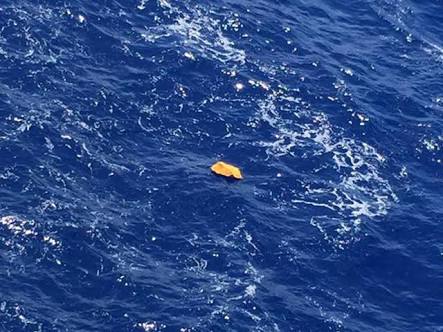 BALTIMORE, MD (AFRICAN EXAMINER) – The wreckage of EgyptAir flight MS804 has been found near Greek Island of Karpathos.

Egyptian Aviation officials confirmed the latest development.
The Airbus was en route from Paris to Cairo, Egypt’s capital with 66 passengers and crew when it went down overnight.

Officials have reinforced likely terrorist attack, rather than a technical fault as the reason why the aircraft crashed into the Mediterranean Sea.

The first top Executive reaction came from Egyptian Vice-President Ahmed Adel. He told CNN that the rescue operation was resulting to search and recovery.