Despite High Taxes, Nigerians Provide Water, Electricity, Others For Themselves – Adesina 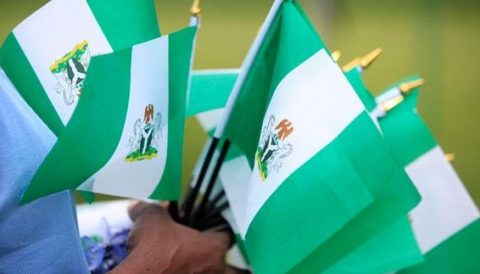 (AFRICAN EXAMINER) – President of the African Development Bank, AfDB, Akinwumi Adesina, has kicked at the  situation where Nigerians pay high taxes and still provide basic infrastructure for themselves.

The former Nigeria’s minister of agriculture disclosed this on Thursday at the first national tax dialogue organized by the Federal Inland Revenue Services (FIRS).

Adesina satted that Nigerians were among the top implicit tax payers in the world saying that Implicit taxes are levies that are borne but not seen nor recorded.

He stated that Nigerians provide electricity, road, security, water, among others, for themselves.

He said: “Truth be told, Nigerians pay one of the highest implicit tax rates in the world — way higher than developed countries.

AfDB boss also stated that the borehole system is ridiculous, saying that boreholes are not the way to provide water in the country, adding that  every household should have pipe borne water.

According to him, governments have shifted its responsibility to the citizens.