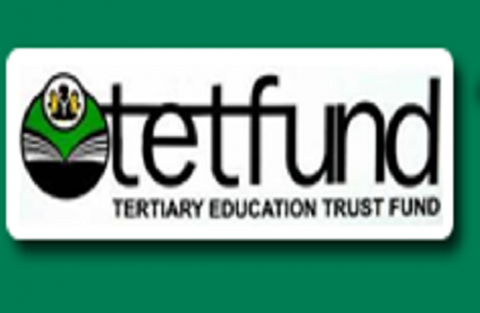 He argued that giving only pubic universities such fund was not proper and did not help the growth of the nation’s tertiary educational system.

Professor Onochie noted: “whereas graduates produced from both public and private universities feed the labour needs of the nation and the world at large, noting that the arrangement suggests only the public universities get funding from the tax payers funds via channels like tertiary Education Trust Fund.

Speaking during the maiden combined convocation ceremonies of Renaissance university weekend, the VC, said the development had been responsible for the higher fees payable in private universities in Nigeria, appealing to relevant authorities to address the issue.

“I wish to use this medium to reiterate the long standing clamour for granting private universities a percentage of the fund from such platform like TETFUND” the Don complained.

Prof. Onochie stressed that private universities,”have continued to supplement the efforts of the Federal and state governments of Nigeria to provide tertiary education to the teeming Nigerian youths who are seeking university admissions today”

“It is also pertinent to state here that both private and public universities are partners in progress, they are not rival. Rather, they serve to train future workforce and leaders, advance research that will promote growth and technological advancement in the country” he added.

The VC who charged the convocating graduates to be good Ambassadors of their Alma matter and country, said “the nation and world are at your feet to explore and   exploit, go and make us proud.

A total of 18 graduates of the institution from various departments finished with 1st class honour degrees.

In his remarks, Pro- Chancellor and Chairman, governing council of the ivory tower which commenced academic activities in 2007, Most Rev (Dr) Emmanuel Chukuma, congratulated the graduates, especially those with 1st class.

Chukwuma who is also the ArchBishop of the Ecclesiastical province of the Enugu Anglican Communion, warned the students against cultism,  drug abuse  and other misconducts in campus.