EBOLA: American Student quarantined in US After Volunteer Trip to Liberia 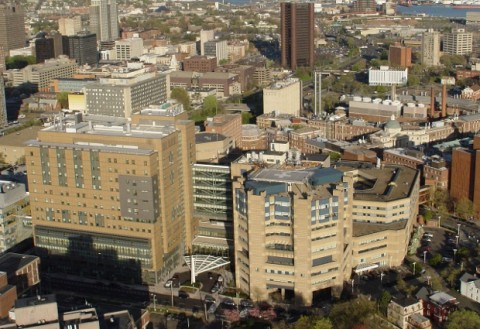 An American student who helped in a research to monitor the Ebola outbreak has been quarantined in Connecticut, US.

Hospital officials said the patient was quarantined as a precaution after developing Ebola-like symptoms. 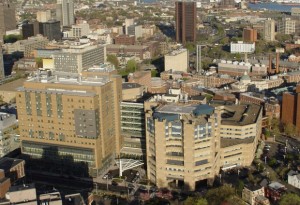 Officials said that the patient was admitted to Yale-New Haven Hospital.

‘’A specimen was sent to a lab for testing, and preliminary results were expected in the next 24 hours,’’ Balcezak said.

The patient was one of the Yale University student researchers that helped monitor the Ebola outbreak in Liberia last month.

That student was one of two who had been tested in Liberia. Both had negative results. They came back home on Oct. 11.

University officials at the time said the two students voluntarily sequestered themselves and did not show any symptoms. The other student remains in isolation.