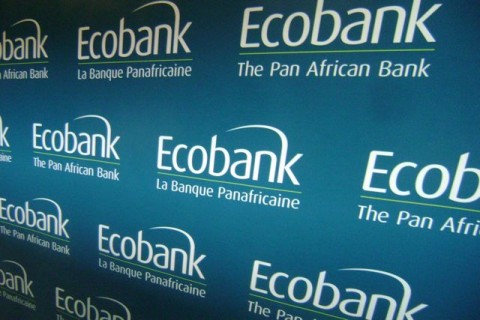 The Ecobank has rewarded winners from its Card 4 Prizes promo first monthly draws held in Lagos, Port Harcourt and Abuja.

The bank’s Head, Cards and e-banking, Tunde Kuponiyi, said the promo is part of efforts in supporting the use of alternative payment channels by customers and also strengthening the CBN’s cashless policy.

Kuponiyi explained that the promo planned to run for three months will see customers of the bank winning prizes that includes sedan cars, all-expense paid trip to Brazil and scholarships valued N300, 000 each for different sets of winners to be drawn from different parts of the country.

To select winners, the Head of Cards and e-banking affirmed that ‘a point based rating’ will be applied “meaning winning customers will be awarded points for every transaction done on the bank’s alternative channels”, he added.

Tunde Kuponiyi, said customers were expected to accumulate a minimum of 20 points to qualify for the monthly draw, while the grand finale draw which will also hold in the three centres,, would be based on total accumulated points during the course of the promo.

In his submission, Kuponiyi said the alternative channels are cash withdrawals from Ecobank’s ATMs, transactions made on PoS terminals and internet payments. “Withdrawals done on other bank’s ATMs will not attract any points. There is also instant reward for customers who walk into any of the bank branches, pick up debit cards and activate them”, he added.