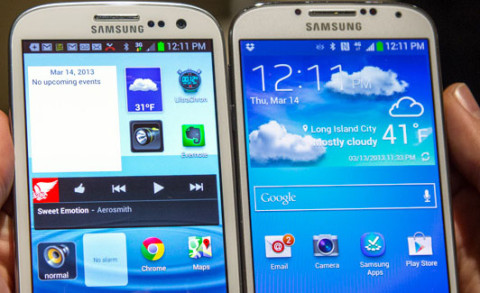 BALTIMORE, MD (AFRICAN EXAMINER) – Operator of Etisalat Nigeria – Emerging Markets Telecommunication Services Ltd (EMTS) Tuesday declared that the operations of the fourth Nigerian GSM provider will not be affected despite the expected change of brand.

Etisalat International Monday finally announced its withdrawal Monday but gave its Nigerian arm the next three weeks for the final pull out.

EMTS Vice President, Regulatory and Corporate Affairs, Mr Ibrahim Dikko, in a statement confirmed that the firm was conscious of concern expressed by many and media reports with regards to Etisalat Group’s withdrawal of the right to retain the use of the Etisalat brand in Nigeria.

Mr. Dikko reiterated that EMTS had a valid and subsisting agreement with the Etisalat Group.

He disclosed that the agreement gave right to EMTS to use the Etisalat brand irrespective of the recent development.

Dikko assured: “Indeed, discussions are ongoing between EMTS and Etisalat Group pertaining to the continued use of the brand.

He recalled that EMTS was launched in Nigeria in 2008 with “0809ja” to affirm the “Nigerianness” of its origin and sphere of influence.

Mr. Dikko also confirmed that the GSM company would continue to stay true to its “Naijacentric identity”.

It would be recalled that Etisalat Group has since March 2017, been witnessing some setbacks due to huge loans $1.2b it owed consortium of 13 Banks.