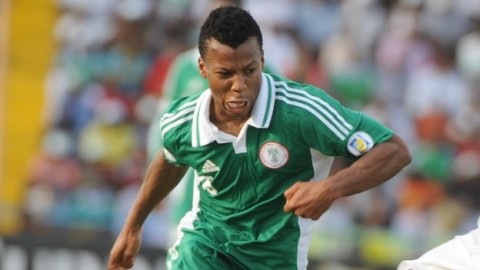 Abia state Governor, Theodore Orji, has appealed to Super Eagles chief coach Stephen Keshi, to extend a hand of fellowship to Ikechukwu Uche, who was recently omitted from the 30- man Nigeria’s Super Eagles list for the 2014 World Cup in Brazil. 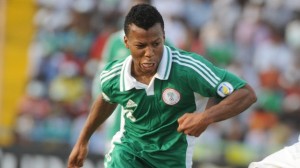 Orji who is also chairman of south east Governor’s forum, who spoke through his special adviser, Kunle Oyewumi had applauded Keshi for changing his stance on the team’s skipper Joseph Yobo and stoke city striker, Osaze Odemwingie.

He however pleaded with him to extend the same to the Villarreal striker, Ike Uche.

His word: “As a passionate football fan, I appeal to my good friend Keshi, to have a change of mind and include Uche in his World Cup team.

“The boy should be forgiven since he is now remorseful,” Governor Orji said.

“Football is a competitive game; we should not allow personal interests to override national aspirations.

“I salute Keshi for bringing back Yobo and Osaze. I wish he could extend same to Uche.”

African Examiner sports recalled that because of injury, Uche missed out in the 2010 World Cup too despite being the top scorer during the qualifiers.