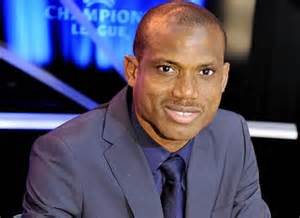 Oliseh’s 18-month appointment according to BBC was confirmed on the club’s website. The contract however, has an option to be extended for another season.

The owner of the club, Turkish Isitan Gün, said he was “very happy” to announce Oliseh’s arrival.

“With Sunday Oliseh we signed a young and ambitious coach with vision, one players look up to,” Gün said.

“We were looking for someone who plays attractive football combining it with the will to win. We think Sunday is the right one for this job.”

The former Super Eagles Skipper will resume fully for training and for the first time, at Fortuna Sittard Monday, January 2, 2017.