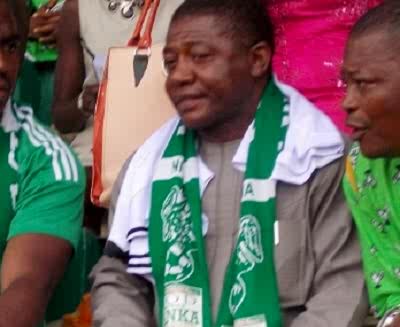 The former Anambra state Commissioner for Science and Technology, Mr. Chike Okoli, who was kidnapped by unknown gunmen last Wednesday has been reportedly killed by his abductors. 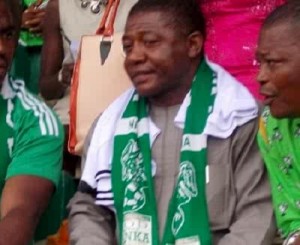 Okoli, who hails from Nanka, in Orumba south council area of the state, served under the administration of the immediate past Governor,  Mr. Peter Obi, and was killed on Friday in an undisclosed area by his abductors.

A family source who do not want to be quoted said he was kidnapped  at Agulu in Anaocha local government area of the state, same day  members of the state Anti -Robbery Squad (SARS) foiled another attempt by a group of gunmen who wanted to kidnap a businessman in Onitsha.

The policemen recovered three AK47 rifles from the suspects.

The former Commissioner was intercepted by gunmen that operated in black Sports Utility Vehicle, (SUV).

The kidnappers had demanded for 16 million naira ransom from the family of the deceased.

The Anambra State Police Public Relations Officer, (PPRO), Mr. Emeka Chukwuemeka, who was economical with words on Friday, when contacted for reaction, simply said  that the command had made significant arrests and recover arms and ammunition from hoodlums who have been terrorising the state.

However, African Examiner gathered that there had been pressure from both the deceased family and Anambra state government on the police to go and exhume the remains of the ex- commissioner, where it was buried in a shallow grave.