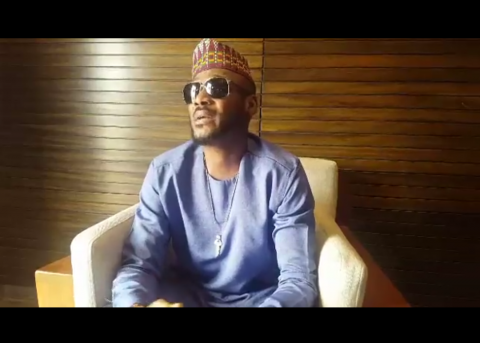 The singer recently announced his plan to stage a peaceful rally in protest against prevailing economy recession in Nigeria. Fellow musician Davido and Ekiti State Governor, Mr. Ayodele Fayose have pledged to be part of the procession which will coincide with the same day President Muhammadu Buhari is billed to return from UK, after about two weeks’ vacation.

The CP was quoted as saying: “Information reaching us revealed that some hoodlums are planning to hijack the peaceful protest. As such, we won’t allow it to hold in Lagos,” Lagos police commissioner Fatai Owoseni.

“We know that 2Face does not have the capacity to contain such a crowd and we will not fold our hands and watch while things go out of hand’’.

The singer also refer to as 2Face Tuesday posted a video on his FB account Tuesday, urging Nigerians to come out and be part of the peaceful rally.

“Things are not getting better for the majority, we are still where we are, poor and desperate. I will no longer be quiet’’ 2Baba stressed in the video.