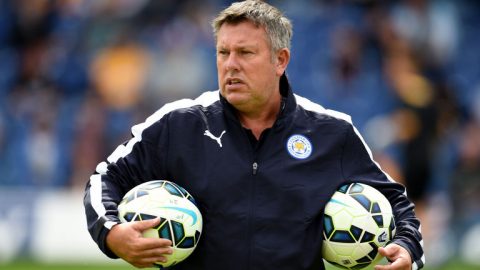 BALTIMORE, MD (AFRICAN EXAMINER) – Leicester City has appointed Craig Shakespeare as the new Manager until the end of the season.

The 53-year-old new Manager has been in caretaker charge since Claudio Ranieri was sacked February 23 – nine months after winning the Premier League title.

Shakespeare has never managed full-time and he was Ranieri’s assistant after being brought to the club by the Italian’s predecessor, Nigel Pearson.

Leicester have won both of their games with him in charge.

Foxes vice-chairman Aiyawatt Srivaddhanaprabha said: “We always knew the team would be in good hands when we asked him to take charge a fortnight ago.

“We have asked him to continue to lead the team this season and we are very happy that he has accepted.”

Shakespeare’s first match as caretaker manager was a 3-1 league victory over Liverpool, and they beat Hull City by the same scoreline.

Leicester will host Sevilla in the second leg of their last-16 Champions League tie on Tuesday. The Spanish side won the first leg 2-1.