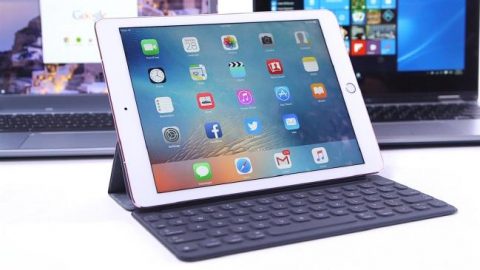 BALTIMORE, MD (AFRICAN EXAMINER) – US has ordered a ban on travelling with large electronic devices from cabin baggage on passenger flights from eight Muslim-majority countries.

The ban which emanated from what was described as “evaluated intelligence” was handed down by the Department of Homeland Security (DHS) with explanation that  bomb could be hidden inside laptops, tablets, cameras, DVD players and electronic games.

DHS stated that the measure would affect nine airlines operating out of 10 airports, yet added that phones are exempted from the new rules.

US added that passengers on some 50 flights a day from some of the busiest hubs in the Middle East, Turkey and North Africa will be required to follow the new rules.

The airlines US officilas confirmed have been given 96 hours, beginning from 07:00 GMT Tuesday, to ban devices bigger than a mobile phone or smartphone from cabins, adding that the measure is indfinite.

While EgyptAir promised it would start implementing the ban this Friday, the Turkish authority said the measure was wrong and should be reversed.

The affected airports are: