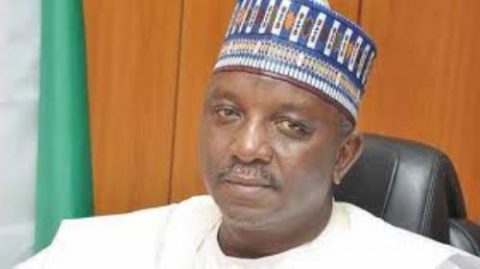 (AFRICAN EXAMINER) – The Minister of Power, Mr Mamman Sale, on Tuesday announced the sack of Mr Usman Mohammed, as the Managing Director of Transmission Company of Nigeria (TCN) with immediate effect.

Sale, in a statement by his Special Adviser on Media and Communications, Mr Aaron Atimas, in Abuja, said it was part of the continued measures to reposition and improve performance of the nation’s power sector.

The minister also announced other major changes at the TCN, including the appointment of Mr Sule Abdulaziz, as his replacement in acting capacity.

Sale also confirmed the appointment of four directors who have been on acting position in the company.

The minister said that all the changes/appointments had been approved by President Muhammadu Buhari.