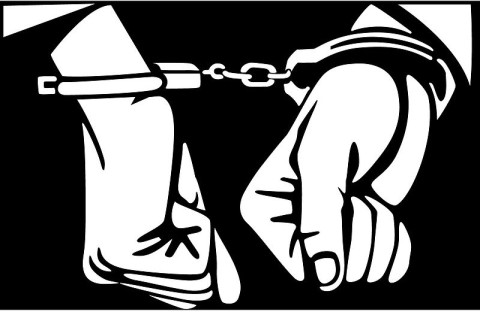 One Ifeanyi Onyie has been sentenced to 7 years imprisonment by Justice Shuaibu of the Federal high court 1, Enugu State for obtaining $45,000 under false pretence 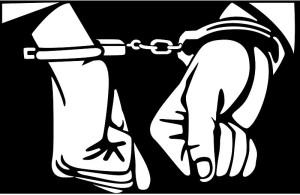 Ifeanyi was alleged to have defrauded one Pakawan Samneang of the sum of ($45,000.00) Forty- five thousand United States Dollars, when he presented himself as a British business man and wanted Pakawan Samneang to partner with him in a phony deal.

Justice Shuaibu sentenced Ifeanyi to seven years imprisonment without an option of fine with effect from April 20, 2012.

One of the eleven count charge on which the accused was convicted reads;

“That you Onyie Ifeanyi sometime in September, 2011, at Enugu within the Judicial Division of the federal High Court of Nigeria, with intent to defraud, obtained the sum of $45,000.00 (Forty-Five Thousand United States Dollars) from one Pakawan Samneang when your represented yourself as a British business man and wanted her to partner with you in your business, which representation you knew to be false and thereby committed an offence contrary to section 6 of the Advance Fee Fraud and other Related Offence Act, 2006 and Punishable under section 1 (3) of the same Act.”