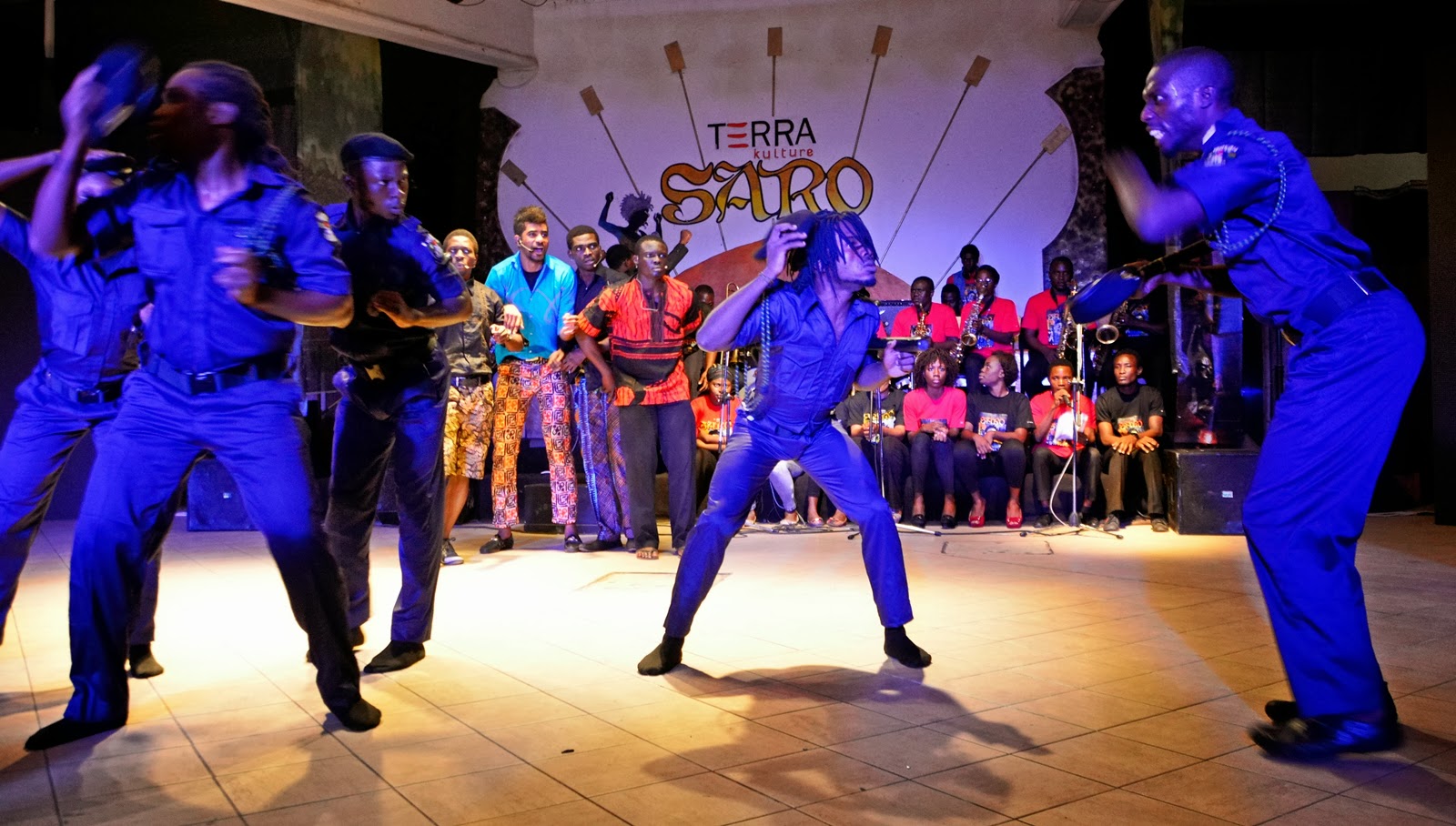 BALTIMORE, MD (AFRICAN EXAMINER) – The Minister of Information and Culture, Alhaji Lai Mohammed, has described the stage musical extravaganza
Wakaa – The Musical as one of the best in both depth and story line.
Alhaji Mohammed made the submission after watching the London Edition of the show at the Shaw Theatre West End Friday night.

He urged investors to support the Nigerian Creative Industry in order to boost it.

”We must find a way to promote the sector and I am using this opportunity to appeal to the private sector to invest heavily to give the sector the desired muscle, as this drama has brought to the fore the quantum of
potentials that can be tapped,” Alhaji Mohammed said.

Earlier, at a panel discussion which preceded the show, Information Minister
said the Federal Government is working hard to turn the creative industry into a creative economy.

”This administration is diversifying the economy away from oil which, for many years, has been the mainstay of our economy. Among the sectors that have
been identified as veritable sources of revenue for the nation are the arts, culture and tourism sectors.
“This is why we in the Ministry of Information and Culture are working hard to move these sectors from the margins to the mainstream, and ensure that the rural poor, in particular, are factored into the sector’s architecture,” he said

Alhaji Mohammed said the Ministry, working with local and international partners like the Tony Elumelu Foundation and the British Council, is paying special attention to the capacity building of culture and tourism managers
in a deliberate effort to revive the nation’s creative arts, boost tourism and create employment for Nigerians, particularly the rural dwellers.