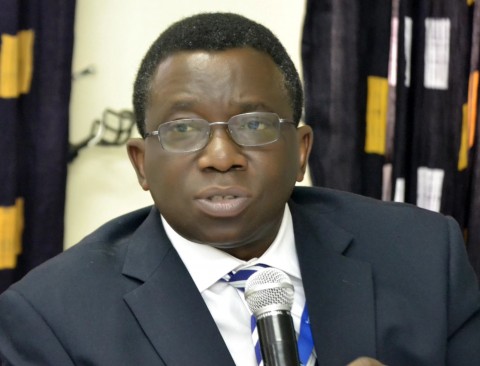 Trouble started when Prof. Yusuf was accused of misappropriation of the agency’s fund to the tune of N292m by members of the House Representatives and subsequently called on Health Minister for his suspension.

The affected officials in the new order include:

In a statement issued Monday by the Ministry of Health, Prof. Adewole directed the Acting ES Mr. Attahiru Ibrahim, to ensure that the immediate implementation of the suspension order.

According to the statement, the suspension of the officials is to allow thorough investigation of the corruption allegations against the ES and others implicated.

Interestingly, Prof. Yusuf who first denied his suspension last week has reportedly stayed back, threatening he would not vacate the seat.