Nigeria Will Be Tough For Us- Benzema 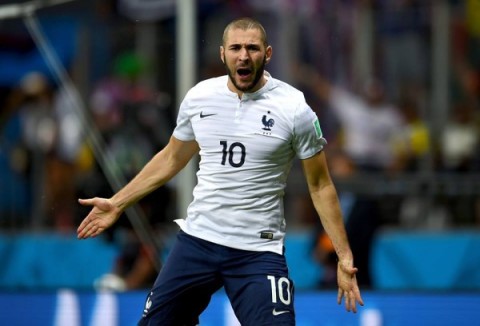 Karim Benzema says the Super Eagles will give France a thorough examination of their qualities when the two countries meet  Tuesday’s Round of 16.

Les Bleus had been free-scoring in their opening two games of the FIFA World Cup™ but had to settle for a 0-0 draw against Ecuador, a result that also guaranteed top spot in the group for Didier Deschamps’ side. 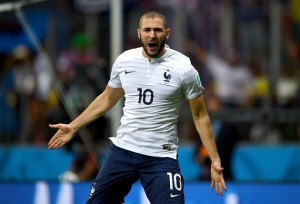 Benzema had three goals before the match but missed a number of chances to keep pace with Lionel Messi, Neymar and Thomas Muller as the leading scorers at the tournament so far.

The Real Madrid striker insisted, however, that was not important and that the French team must now focus on their biggest challenge at the tournament against the African Champions.

“We have qualified, so one must be happy about that,” said Benzema. “It was a tough, tough match, and although we had a lot of success in front of goal in our previous games this time we came across a team who caused up problems on a physical level.

“We had some good chances to score, we had opportunities but we came across a keeper who played out of his skin.

“Now we have to rest, recover and get 100 per cent ready for the knock-out match against Nigeria, who are a good, strong team, but we must do everything to win.”