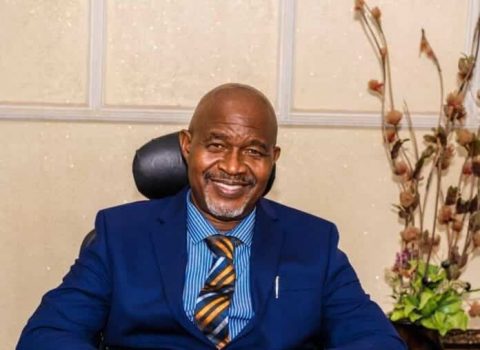 Ojogo said: “The former SSG never said he was leaving APC even when he resigned his position. The return to his leader, the governor of the state, shows how deep in thoughts and altruistic he is. It also shows how magnanimous and kind-hearted the governor is. This is a rare display of fatherly compassion by the governor and uncommon courage by the former SSG.”

Reports said the State APC’s leaders brokered peace between the former SSG and the Governor at a meeting which held at the Government House in Akure, the state capital, last Sunday.

Akeredolu and Abegunde fell apart shortly before the ruling All Progressives Congress (APC) primary, as the former SSG accused the Governor of alleged maltreatment.

Abraham was among other of his counterparts who lost to incumbent Akeredolu.

The Independent National Electoral Commission (INEC) has fixed the State Governorship poll for October this year.