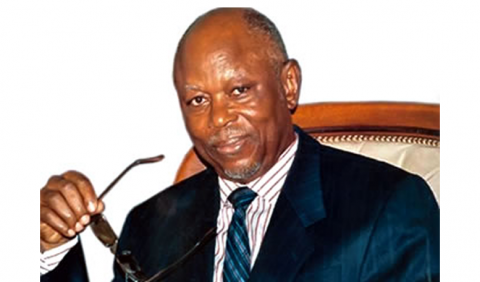 A statement signed by the APC National Chairman, Chief John Odigie-Oyegun said the clarification became imperative following a statement credited to a faction of the Peoples Democratic Party (PDP), suggesting a rift between the executive and legislature, following the Senate’s return of the list of non-career ambassadors to the Presidency for review.

“The Senate, in the adopted report of its Committee on Foreign Affairs stated on Tuesday that the decision to return the list followed petitions received on the nominations and went ahead to propose that the Presidency should review the ambassadorial list.

“Hence, attempts by the PDP to give the Senate action a political coloration and other negative interpretations are unnecessary and misleading.

“President Muhammadu Buhari is a democrat and does not subscribe to the idea of “controlling” the National Assembly as was the practice with the PDP during its 16-year misrule of the country.

“Respect for the principle of the Rule of Law and the constitutional provisions of Separation of Power between the three arms of government is a best practice and also healthy for our democracy.

“The powers and duties of the three arms of government are clearly spelt out in the 1999 Constitution (as amended) and President Muhammadu Buhari respects them’’, the statement clarified.