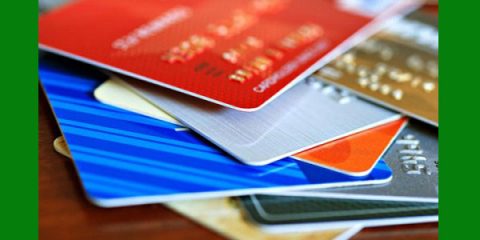 (AFRICAN EXAMINER) – Enugu state police command on Saturday nabbed a notorious and suspected ATM fraudster kingpin, that has been terrorising the state and its environs.

The suspect, who gave his name as  Nwoko Augustine Ogechi of No 34  Karta street, Ogui Enugu, was apprehended at about 11:30 am, while trying to carry out his nefarious act.

The state police public relations officer (PPRO),  Ebere Amarizu, who confirmed the arrest to African Examiner on Sunday said the Kingpin, has been engaging in “nefarious activities ranging from deceiving their unsuspecting victims usually those that have come to make ATM withdrawal by way of offering to assist them to make successful withdrawal.

“Before you know it, your pin number is tapped and they will quickly return an ATM Card which may appear like that of  the customers own and subsequently money will start disappearing from their victims account until the entire money will be siphoned.

Amarizu, said the suspect  was nabbed at one of the ATM point in one of the New Generation Bank at Rangers Avenue Enugu.

On interrogation, Ogechi, confessed “that he belongs to a syndicate  which specializes  on staying around ATM Machines and pretending to be assisting users on how to operate the ATM.

According to the PPRO, the suspect , told the police that  they  uses the tactics to  get the ATM pin number  of their “unsuspecting victim/victims and smartly exchange  their card with another without them knowing”  adding that  they usually withdraw the whole money from their victims account.

The Command’s spokesman, hinted that the suspect was arrested by “operatives of the New Haven Division of the Nigeria Police Force with 6 different ATM cards belonging to different victims.The suspect revealed  that they use to operate within the Enugu metropolis and its environs.

He  is now  helping the operatives in their investigations, stressing that the “success recorded by the division came as a result of strong worded directives issued by the Enugu state commissioner of police Dan Mallam Mohammed to his officers based on intelligence information gathered and concerning those in the habit of wreaking havoc on anxious and desirous ATM customers who wants to conduct banking transactions via ATM.

“Meanwhile, the state command of the Nigeria Police Force is advising members of the public to be weary about this mischief makers who may be at your ATM point pretending to render assistance.