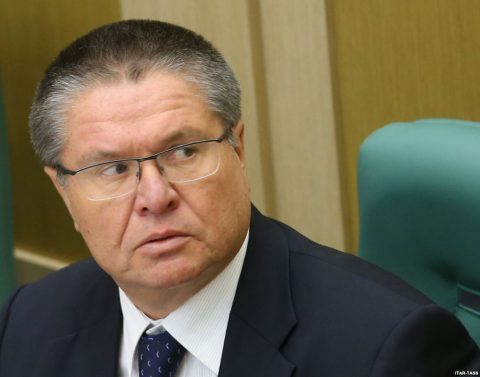 Mr. Ulyukayev is the highest-ranking Russian official, the position he has held since the 1991 coup attempt when the country was still addressed as USSR.

The anti-graft body SK said it had ‘’threatened’’ to create obstacles for Rosneft’s operations when it took a 50 per cent stake in another state oil company-Bashneft.

The Minister has pleaded not guilty to the bribe charge and considered his arrest as “an act of provocation against a state official”, according to his lawyer.

SK Spokeswoman Svetlana Petrenko alleged, “Ulyukayev was caught red-handed”, while receiving a $2m bribe on 14 November for giving a favourable assessment of the Rosneft deal.

Consequently, investigators have asked the court to place him under house arrest.
Following the allegation, the Minister’s deputy Yevgeny Yelin has been appointed later Tuesday as an acting economy minister.

In the meantime, Russian economy ministry has described the Minister’s arrest as “strange and surprising”.