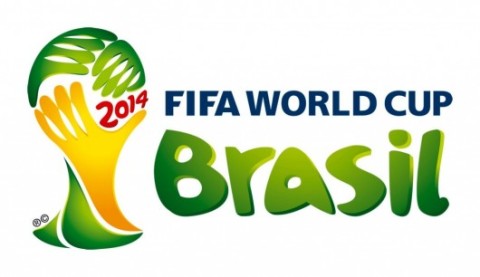 Members of the Nigeria national soccer team to this year’s FIFA World Cup in Brazil have expressed satisfaction with the proposal the country’s football governing body NFF over bonuses for the global event which kickoff Thursday.

Speaking on behalf of the team, Super Eagles captain, Joseph Yobo said the players are satisfied and happy with the outcome of the meeting with NFF officials where players bonuses and allowances were discussed.

“As the captain of this team, I am privileged and proud and honoured to represent my country.

“The players are all happy and they know the task ahead.

“There’s no problem. We just need to agree on what we want to do. We are ready to play for Nigeria and we don’t represent our country because of money,” he said.

Meanwhile, as part of efforts to ensure transparency and accountability, the Nigeria Football Federation (NFF) has released the approved match bonuses for the Super Eagles for the various stages of the World Cup.