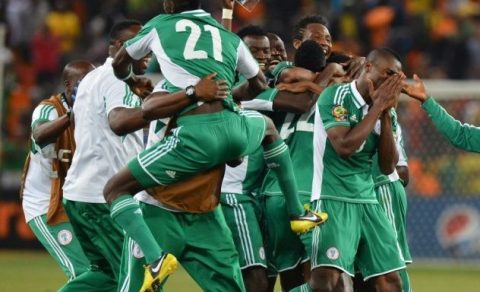 (AFRICAN EXAMINER) – Nigeria has moved to 29th position in the new FIFA World ranking which returned on Thursday after six months.

The monthly update was stopped due to impact the coronavirus had on world football.

However, with games returning, mainly across Europe, the ranking is back.

The Super Eagles moved up two steps from 31st position to 29th position in the world and third in Africa.

On the world ranking table, the top four Belgium, France, Brazil and England retained their position from first to fourth respectively.

African Examiner reports that the next edition of the rankings will be published on October 22.