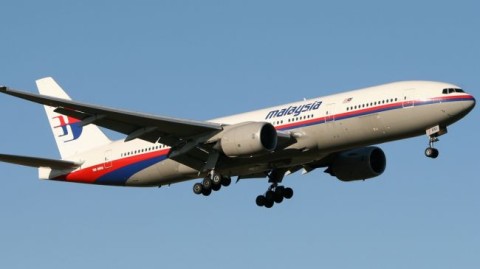 Rescue workers have recovered flight recorders from the crash site of the Malaysian airliner shot down in eastern Ukraine but pro-Russian separatists are keeping hold of them.

On Sunday afternoon a video, reportedly recorded on Friday, was released by Ukraine’s security services, showing rescue workers at the 25sq km crash site recovering what appeared to be a “black-box” flight recorder from the wreckage of MH17.

The footage was recorded in a wheat field in the village of Hrabove. Ukraine Emergency Ministry searchers found an orange-coloured flight-data recorder and handed it to a colleague.

Aleksander Borodai, a separatist leader, said on Sunday that his men were holding the instruments in Donetsk until experts could confirm they were the plane’s flight recorders.

“They are being held and when they’re identified by the International Civil Aviation Organisation we’re ready to hand over those objects,” Borodai said.

The vice prime minister of Ukraine, Volodymyr Groysman however said his government was not surprised that the rebels had access to the flight recorders.

“We were already suspecting that they had them [referring to the black boxes]. Over the last few days it has been hard to verify what has been happening with these black boxes,” Groysman said.