11 Killed at Cape Verde Military Base 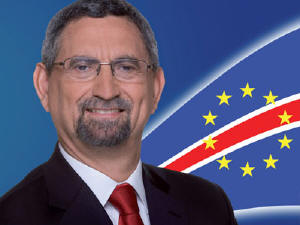 Officials in the West African nation said Tuesday that a disgruntled soldier, now missing, is suspected of killing the soldiers and three civilians, including two Spanish nationals.

A statement posted on the government website said “personal motives” inspired the attack, ruling out an attempted coup or violence linked to drug gangs.

Security forces have been placed on red alert at the international airport in Praia, the capital, and at the island’s ports after the bodies were discovered around midday Tuesday.

The Cape Verde archipelago, some 600 kilometers off Senegal, is made up of 10 islands. The former Portuguese colony has a population of about 500,000 people.