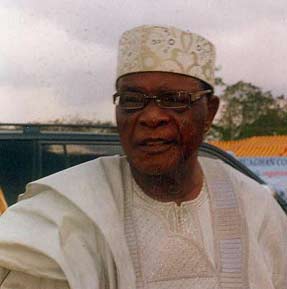 Okpozo reportedly died Monday after a brief illness in hospital, according to his family.
The late politician was a native of Ozoro, in Isoko North Council Area of Delta State.